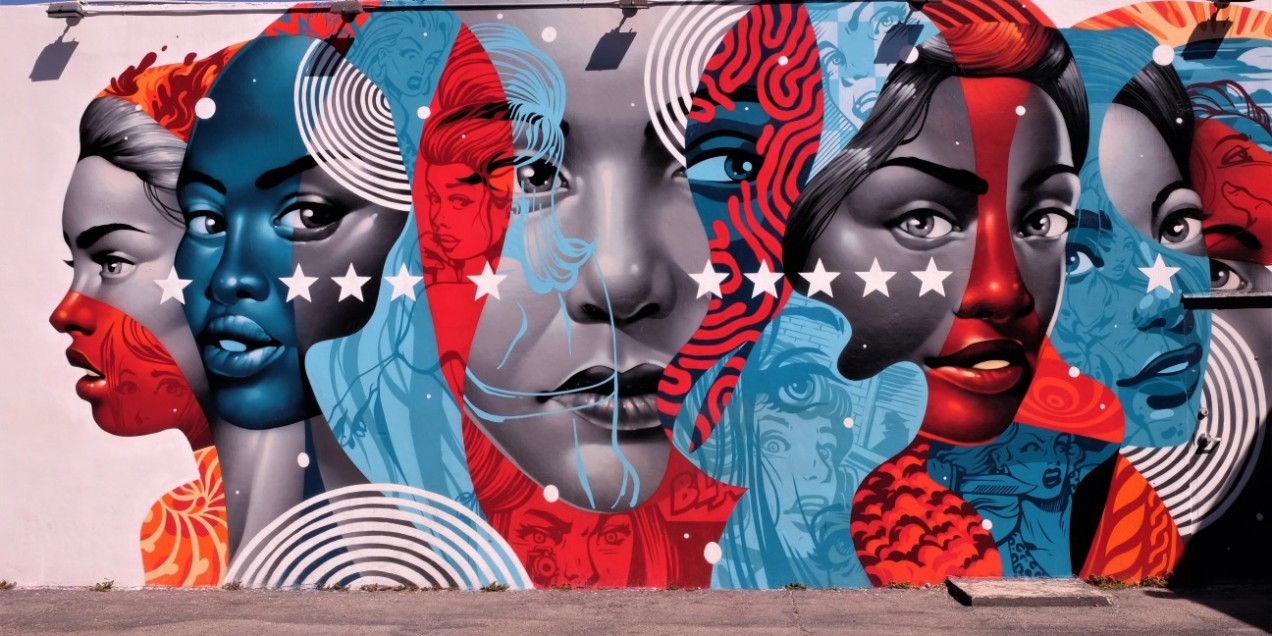 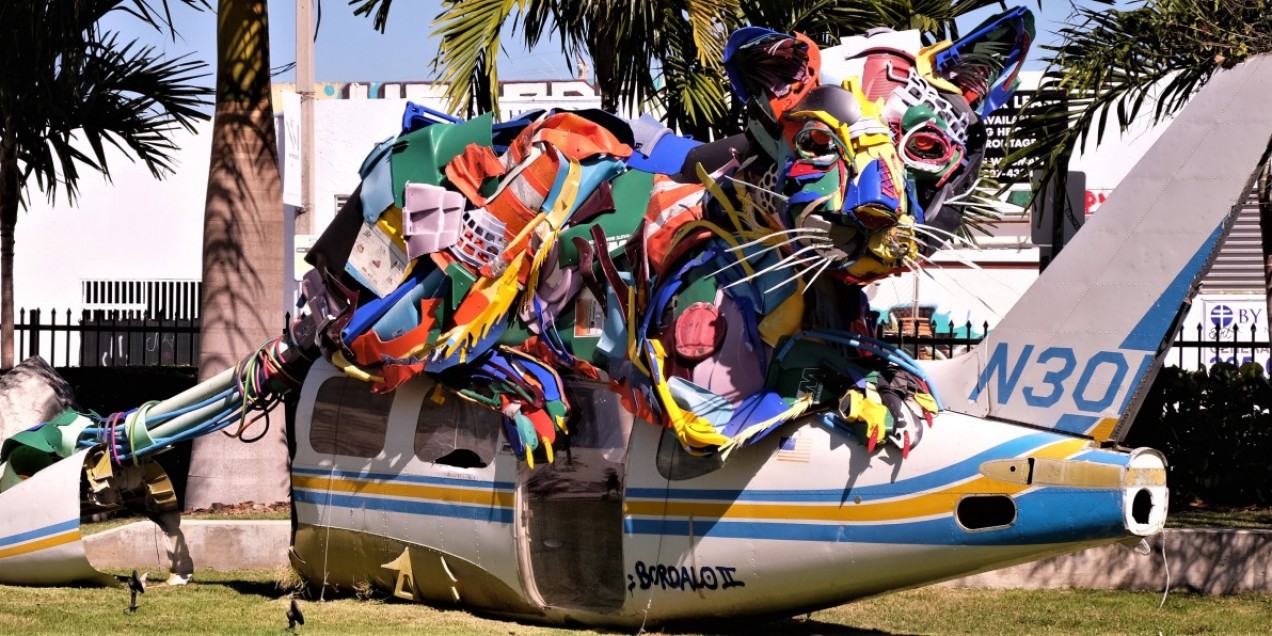 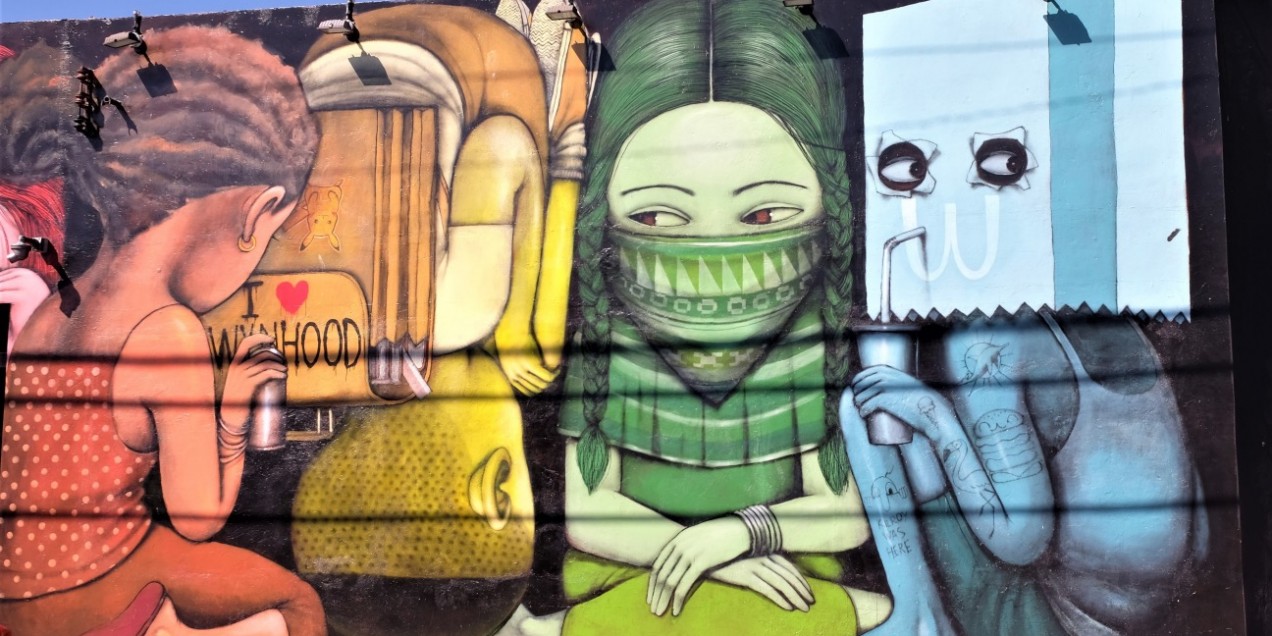 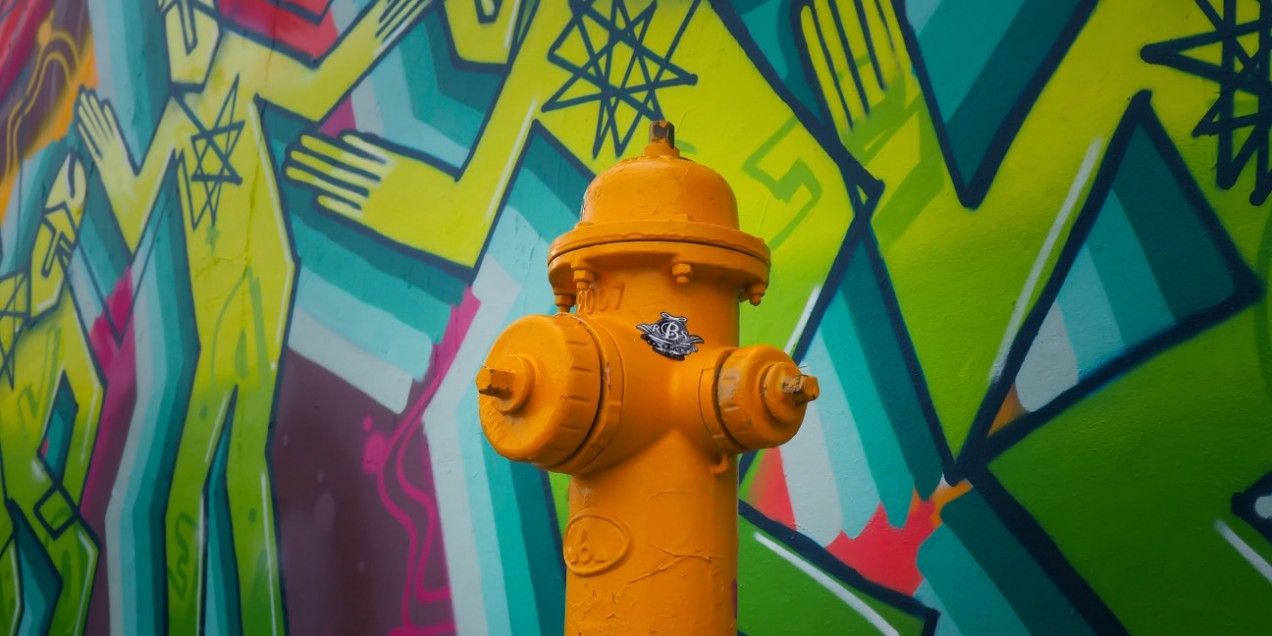 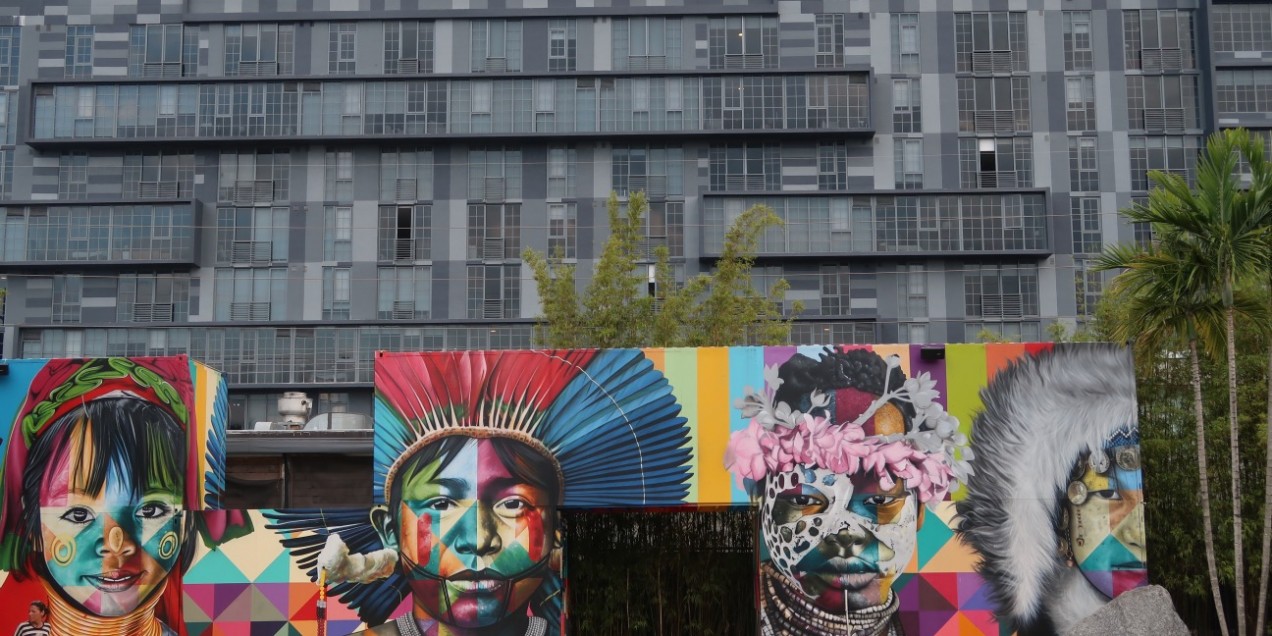 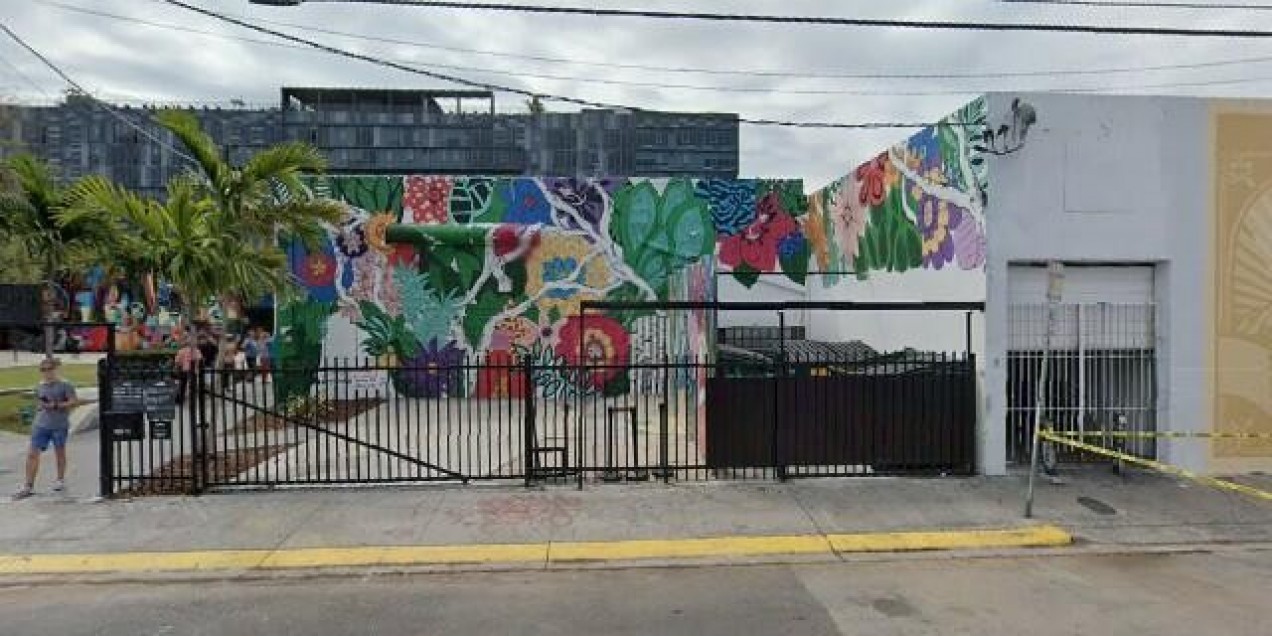 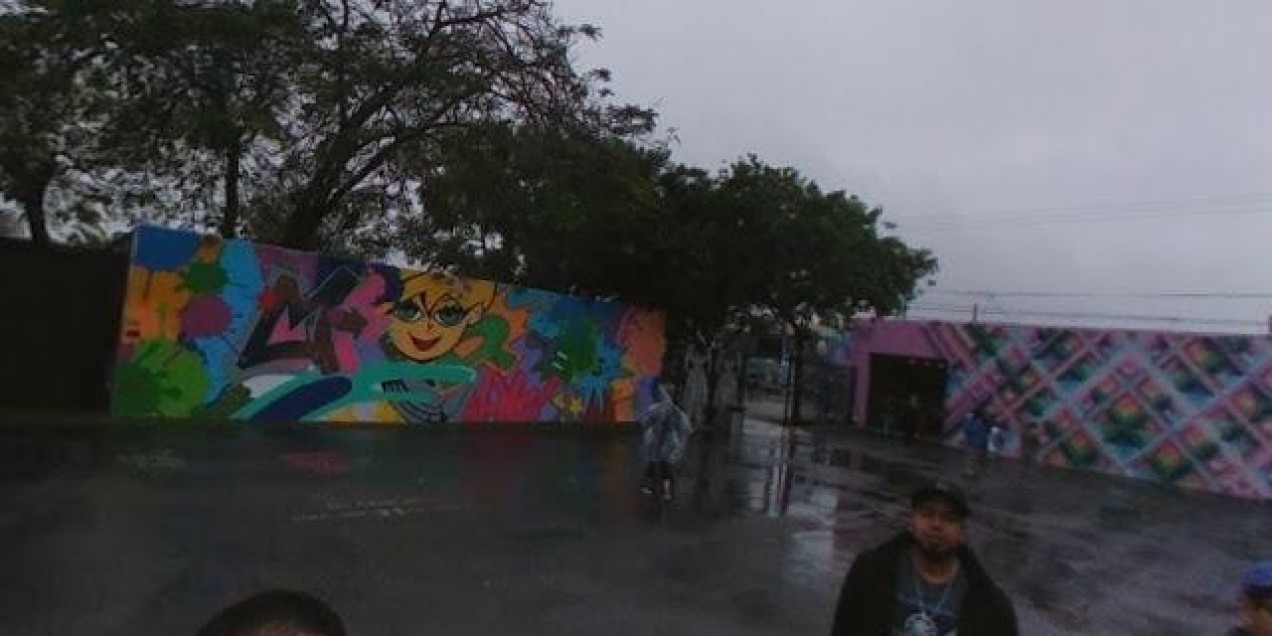 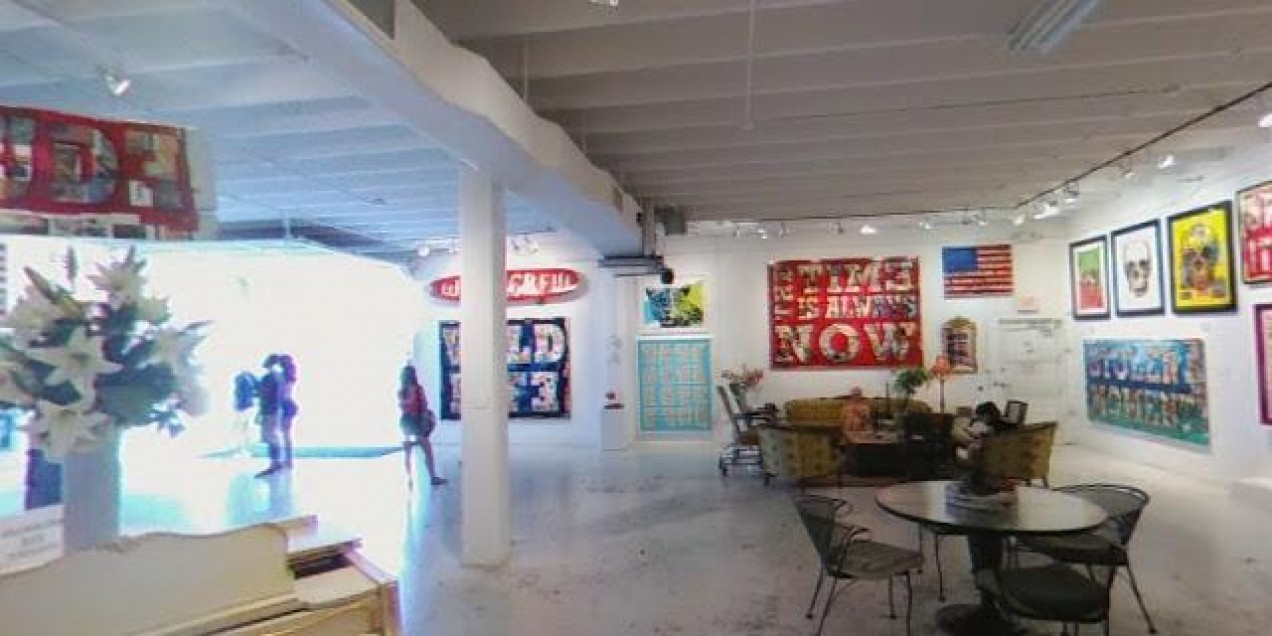 For a Better World:
Impactful Design
How We Work & Learn:
Creatives Rule

This place shows the power of art. How it revived a dormant industrial quarter into the global Mecca of Street Art and helped create one of the fastest neighborhood revitalizations in American history.
Parking lots, loading docks and factory walls are all transformed into “The Wynwood Walls” on initiative of founder Tony Goldman based on his vision for a new town center.
Tony has been called "the modern American master of urban revitalization -- a once in a generation avant courier who painted renewal and prosperity on blighted real estate with the seeming ease, instinct and originality of a new world Michelangelo. His epitaph is beautifully articulated in the historic, cosmopolitan urban brands he reinvented and reinvigorated: Soho ... South Beach ... Wynwood ... Center City."

The Wynwood Walls was conceived by the renowned community revitalizer and placemaker, the late Tony Goldman in 2009. He was looking for something big to transform the warehouse district of Wynwood, and he arrived at a simple idea: “Wynwood’s large stock of warehouse buildings, all with no windows, would be my giant canvases to bring to them the greatest street art ever seen in one place.” Starting with the 25th–26th Street complex of six separate buildings, his goal was to create a center where people could gravitate to and explore, and to develop the area’s pedestrian potential.

The Wynwood Walls became a major art statement with Tony’s commitment to graffiti and street art, a genre that he believed was under appreciated and not respected historically. He wanted to give the movement more attention and more respect: “By presenting it in a way that has not been done before, I was able to expose the public to something they had only seen peripherally.” In 2010, building on the momentum of the year before, Goldman Properties added 10 more artists to their roster of Walls. They opened the Wynwood Doors, Tony Goldman’s nod to traditional portrait galleries and expanded the mural program outside the Walls.

Please call or email 48 hours in advance to schedule your tour. The phone number is 305-767-5000 or reservationsarttour@gmail.com